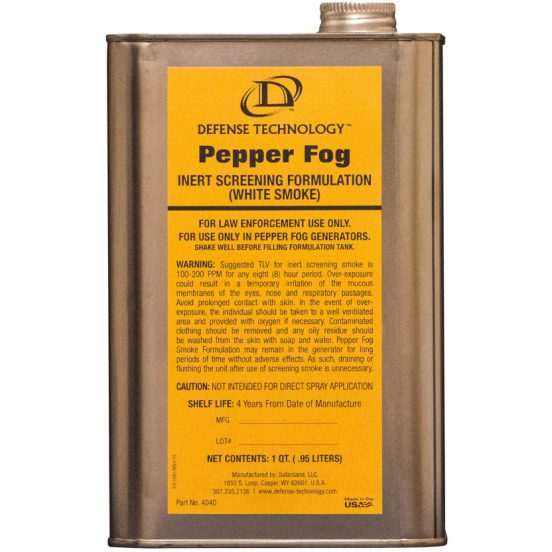 Inert Smoke Pepper Fogger Formulation for the generator produces massive clouds of agent on demand. Perfect for large disorderly crowds, or correction units. Refills come in OC, CN, CS and Saf-Smoke™. When used in a static position, the cloud envelops a crowd as the wind carries it. When deployed from a vehicle, or aircraft, the cloud can be placed as needed, depending on environmental conditions. One generator with minimum movement, could cover a football field size area with agent in minutes.

The #4040 Inert Smoke Pepper Fogger Formulation is used in the #3032 Golden Eagle Pepper Fogger Generator. The Generator unit operates on a thermal aerosol principle using extreme heat to vaporize the inert liquid formulation. It is capable of producing 100,000 cubic feet of inert smoke in 26 seconds. 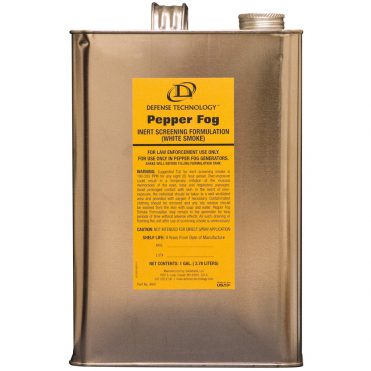 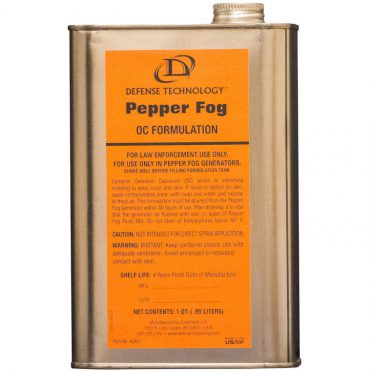 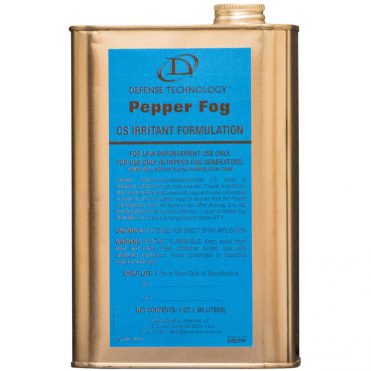 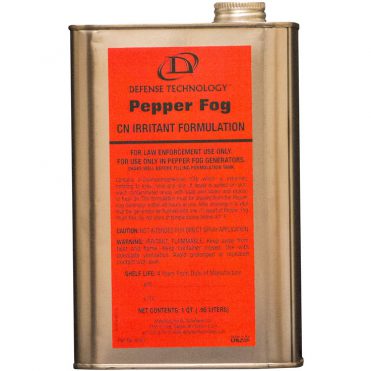